Can two women cross paths and yet never meet? Collapsing the boundaries between documentary and fiction, Wu Tsang presents a video installation – commissioned by the Fast Forward Festival 6 – that offers a different take on the phenomenon of migration. Taken together with the performance “Sudden Rise at a Given Tune”, the two works enter into dialogue to create subversive images of contemporary reality.

In “One Emerging from a Point of View” (2019), the artist continues an ongoing exploration of a “third” space between two overlapping video projections, focusing on this overlap to create visual entanglement. As images cut and bleed into each other, two disparate narratives intertwine through synchronised camera choreography. Set on the northeastern shore of Lesbos, Greece, the work revolves around a scenario in which two women cross paths three years ago – although they never met. One is a young woman from Morocco (Yassmine Flowers), who arrives in Athens after many months of travel through Turkey and Lesbos’ Moria camp. The other is a photojournalist (Eirini Vourloumis), who is assigned to document the “crisis” and becomes personally involved with the fishing village of Skala Sikamineas, where locals have been first responders to the mass influx of refugees coming mostly from Syria, Iraq, Afghanistan, and North Africa. (Text originally published for Sharjah Biennial 14, courtesy Sharjah Art Foundation.) Lien 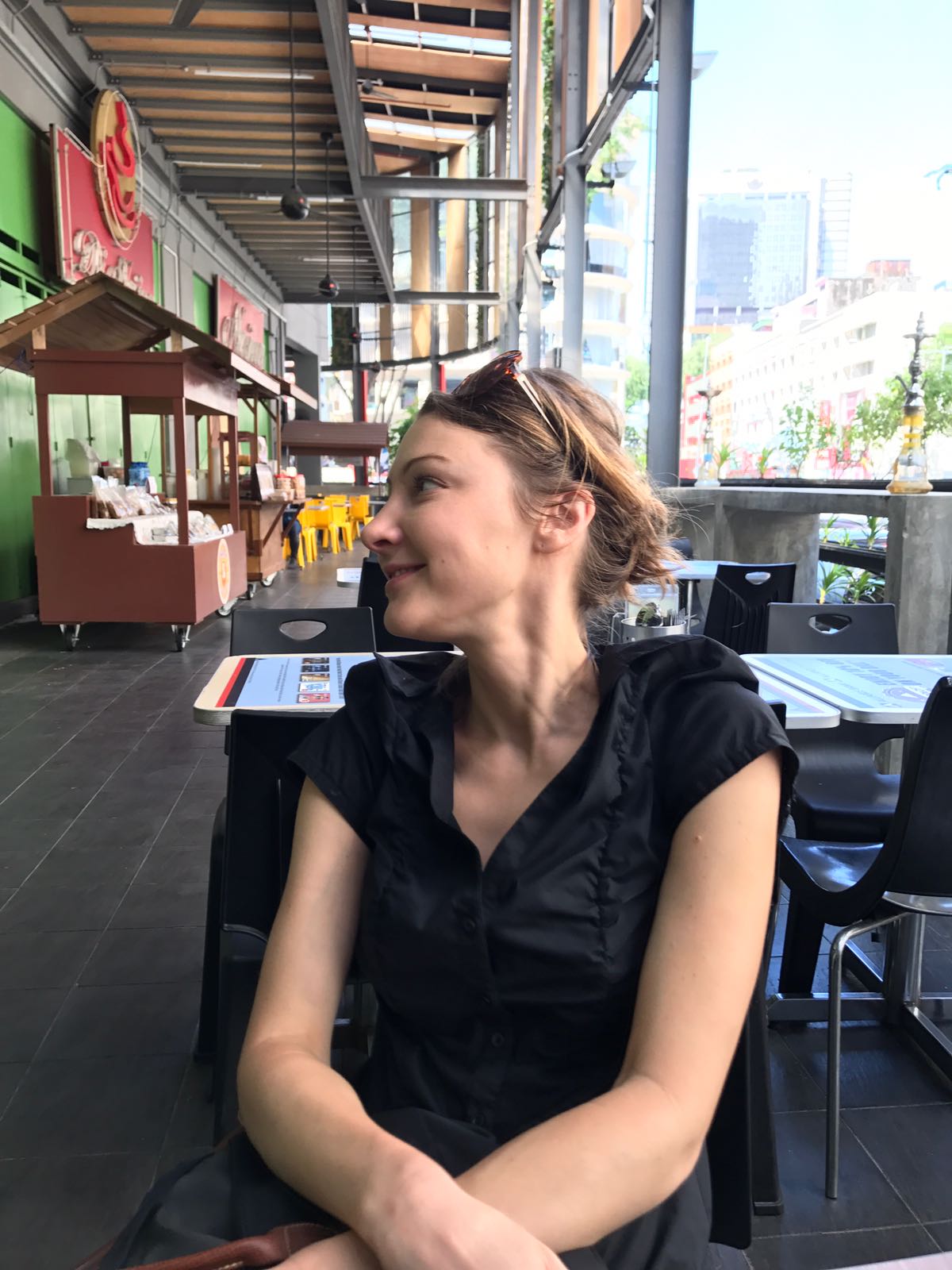